Assassin’s Creed Chronicles: India comes out on January 12 and if I didn’t have such an adverse reaction to the words “Assassin’s Creed”, I would check it out because it looks like an interesting take on the franchise. I’ll consider playing China, India and Russia when Ubisoft inevitably bundle all three later. Who knows? Maybe I’ll get over my Assassin’s Creed illness by then.

Something You May Have Missed 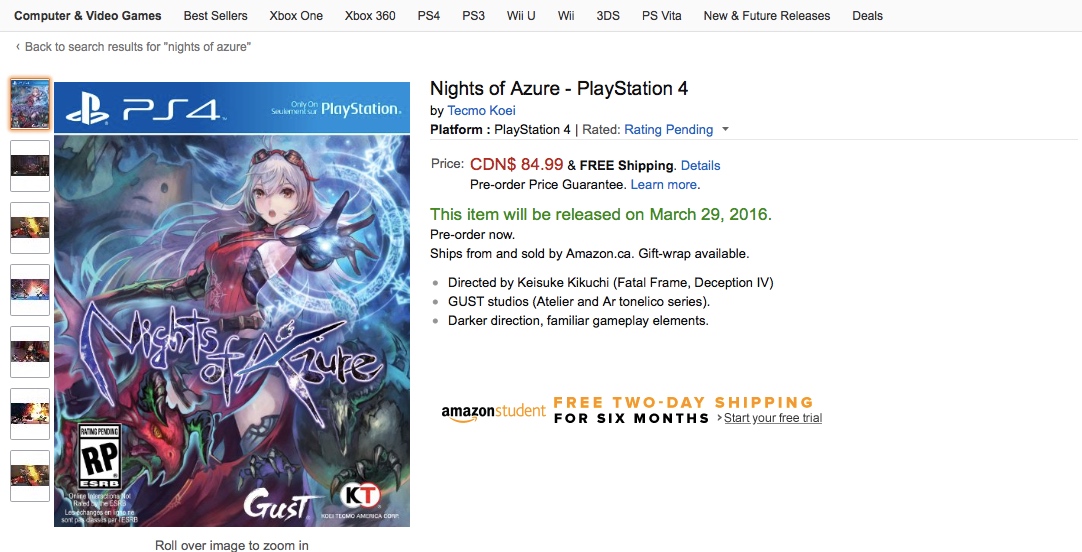